Al Ain is Held at Goalless Draw by Khorfakkan 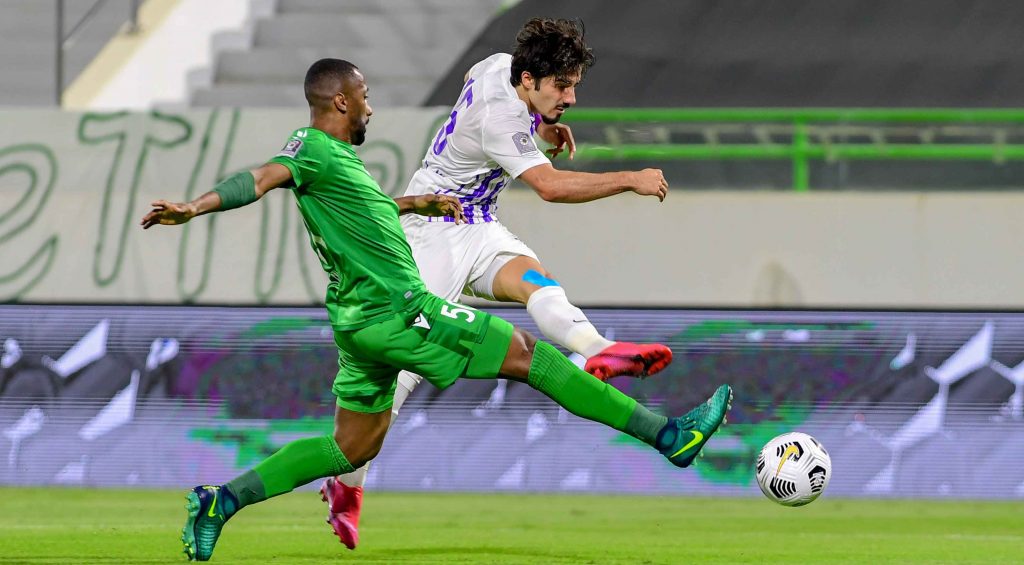 Al Ain First Football Team was held to a goalless draw in the playoff match of the Arabian Gulf Cup against Khorfakkan held at Khorfakkan Stadium on Friday 13th November 2020.

Al Ain lost to Khorfakkan at home in the first leg match by 2-4. As per the competition regulation, Al Ain lost his chances to qualify to the next stage.