Al Ain U-21 Thrashes Al Wasl by a Punch of Five Goals.. The Boss Put Firm Hands-On the Top Spot of the U-21 League 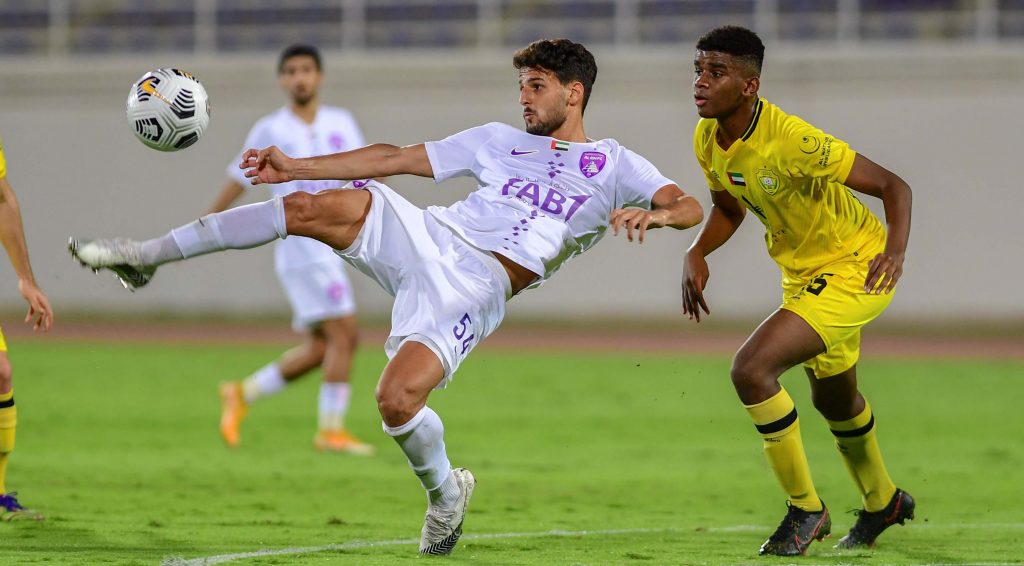 The Boss U-21 Team turned the table on Al Wasl Team, who took the lead of the first half by 0-1 as they scored five goals in the second half of the matchweek 6 of the U-21 Arabian Gulf League held at Khalifa Bin Zayed Stadium on 22nd November 2020.

By this result, Al Ain added to their balance another 3 points to have in total 16 points and held the top spot of the standing table, while Al Wasl freezes at 9 points and remains in fifth place.