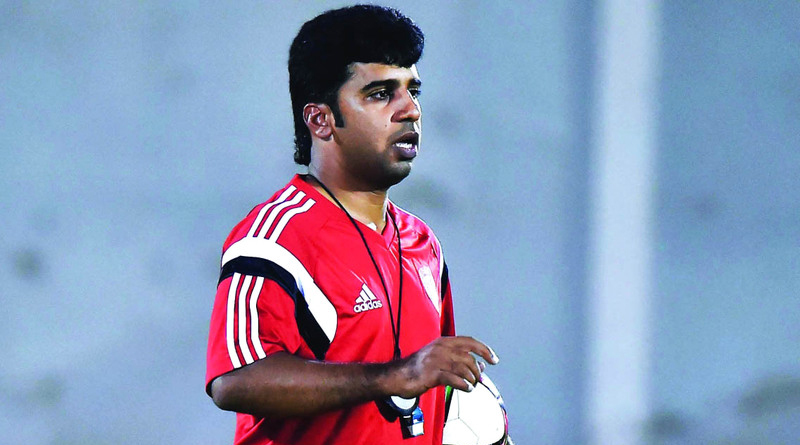 Al Ain Football Club Company announced that the Emirati coach Jamal Al Hassani had been appointed as the head coach of Al Ain U-18 Football Team.

Noteworthy, Al Hassani is one of the brilliant national coaches who enjoys extensive training experience and outstanding resume’ full of achievements in qualifying and developing talented football players. He has a big name in coaching and training and became one of the accredited AFC lecturers in UAE.

Al Hassani took the opportunity to extend his appreciation to the presidency of Al Ain Club for their successful and flawless started that turned the “Boss” to be a role model in Asia.

He also thanked the Board of Directors of Al Ain Football Club Company for their highly appreciated trust in his skills and experience.

He stated: “The decision enabled me to come back to my big home to work in Al Ain Football Academy Sector to achieve the desired goals. We will strive hard to qualify the talented young players to be professionals to join the first football team and with potential to defend the crest of the UAE National Football Team very shortly.”