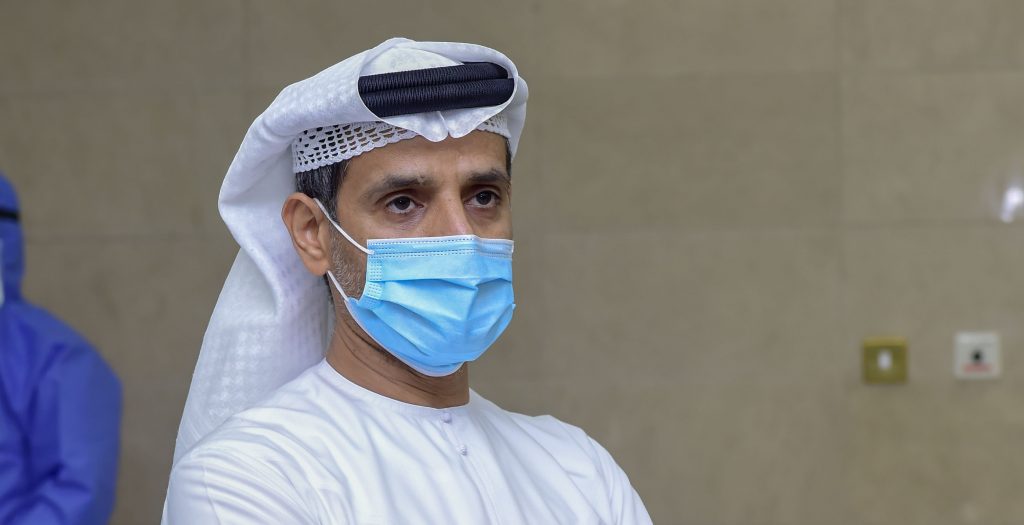 Ahmed Al Shamesi, Manager of Al Ain First Football Team, confirmed that Boss’ preparations to face the guest team, Al Dhafra, as part of round 5 of the Arabian Gulf League, are on the right track as planned.

He pointed out: “We have great confidence in all the squad to achieve the desired goal and snatch the match’s three points.”

In response to a question about the team’s preparations during the FIFA days, he said: “In that period, of course, there is an ongoing training program although we have players who joined the UAE National Football Team, including Khaled Eisa, Bandar Al Ahbabi, Mohammed Shaker, Ahmed Barman, and Caio Canedo. Additionally, we received two official letters from the Kazakhstani and Togolese federations asking for permission to release their players Islam Khan and Laba Kodjo to join their country’s national teams.