Assured that All Players were Happy with the Friendlies.. Rebrov: The Boss Squad Understand the Importance of Hard Work and Feeling Tired At This Stage of Pre-Season Camp 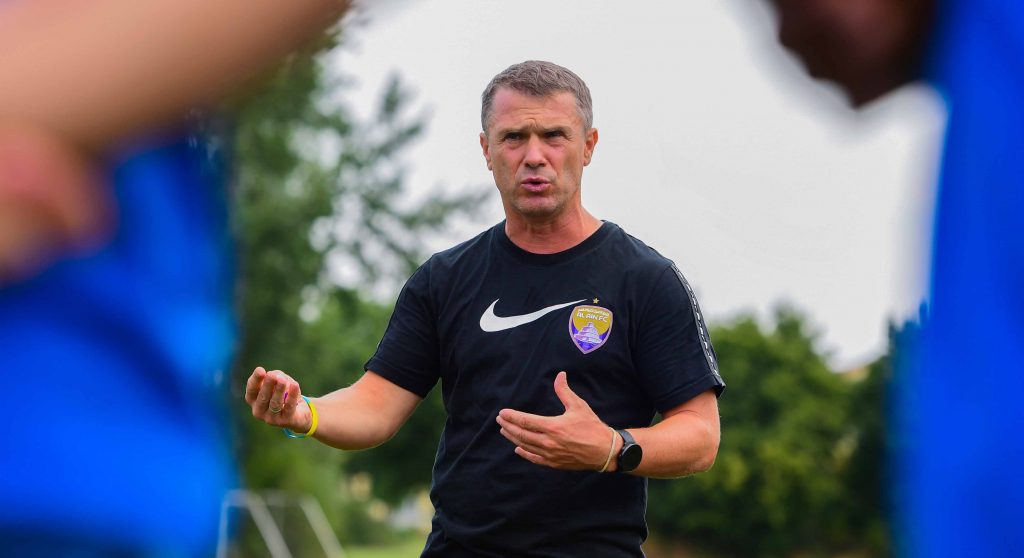 Following the end of the third friendly match against Saudi Arabia’s Abha FC, Sergiy Rebrov stressed that players still need more time to be in form.

“Although they need more time to be in form, players work hard. During the past two days, they were training intensely and trained hard. In the match against Abha Team, we gave the opportunity for 22 players to play 45 minutes,” Rebrov stated to Al Ain Club’s official website.

He added: “I know they feel tired, but they understand that this is so important for them as they will perform well in such games to determine their level of readiness and physical fitness.”

Rebrov concluded by stressing that all the players are happy to play intense matches.