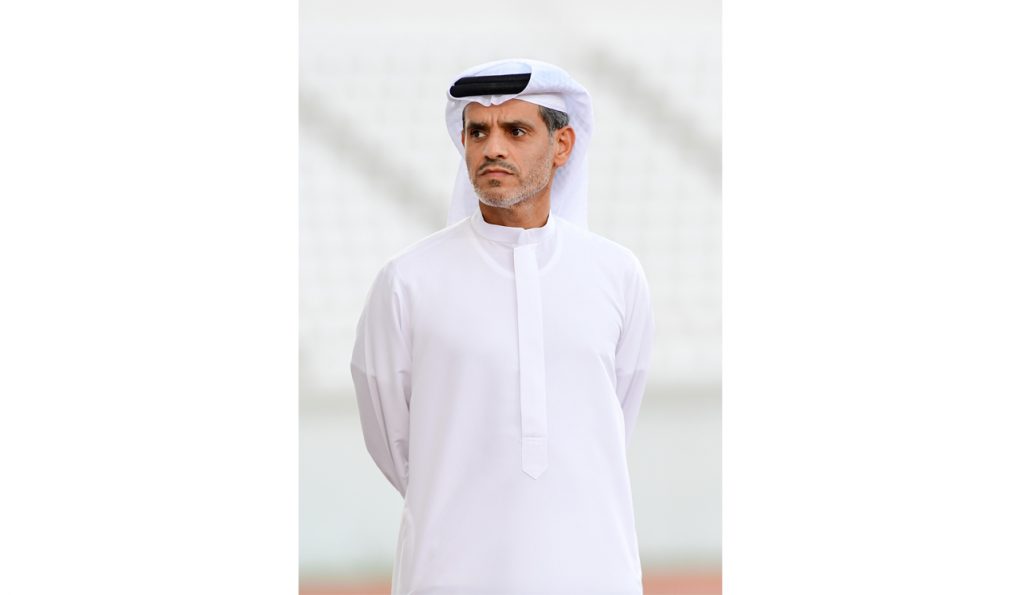 Ahmad Al Shamesi: We Look Forward to Consolidating the Principle of Equal Opportunities, and Ainawi Nation Represent the Largest Grassroots in UAE

The UAE Football Association (UAEFA) has held an online pre-qualifying meeting dedicated for the Al Ain and Wasl scheduled on Saturday 15th January 2022 at Al Wasl Club Stadium at Za’beel. The match will be held as part of the quarterfinal stage of the President’s Cup.

Ahmed Youssef bin Darwish, a member of the UAEFA Board of Directors and Chairman of the Competitions Committee, kicked off with a welcoming speech. He wished success to both teams. The meeting was attended by match officials and both teams’ representatives. Al Ain team’s representatives were headed by Ahmad al Shamesi, Al Ain First Football Team Manager, Obaid Al Dhahiri, Head of Corporate Communication Department, Mr. Haitham Al Iraqi, Team Secretary, and the Media Coordinator.

The meeting attendees tackled all the matters related to organizational processes, reviewed the competition regulations and naming match officials, and approved the sports kits of the two teams.

During the meeting, Ahmed Al Shamesi, Al Ain First Football Team Manager, requested to raise the attendance percentage allocated for the Al Ain club fans to be 50% instead of 30%, which was set by the President’s Cup regulations.

Al Shamesi explained: “The amendments to the recent regulations of the competition, starting from the semi-finals, must be commended, including approving to hold first and second leg matches in one of the most important and valuable competitions. We hope to generalize such an amendment to all the stages of the competition based on the principle of equal opportunities.”

He added: “Today, we were keen to request increasing the percentage of seats allocated for the Al Ain fans, especially since it is a playoff stage and not two legs match. Al Ain fans certainly represent the largest grassroots. Indeed, in football, the massive number of fans attending a match is the real indicator for measuring the success of any competition.”

Al Shamesi concluded his statement by requesting the UAEFA and Al Wasl Club to consider increasing the percentage of stands allocated for Al Ain Club fans in the stadium to be 50% or even 40%.