Expressed his Pleasure to Snatch the Match’s Three Points.. Rebrov: We Achieved a Deserved Victory in Exceptional Circumstances 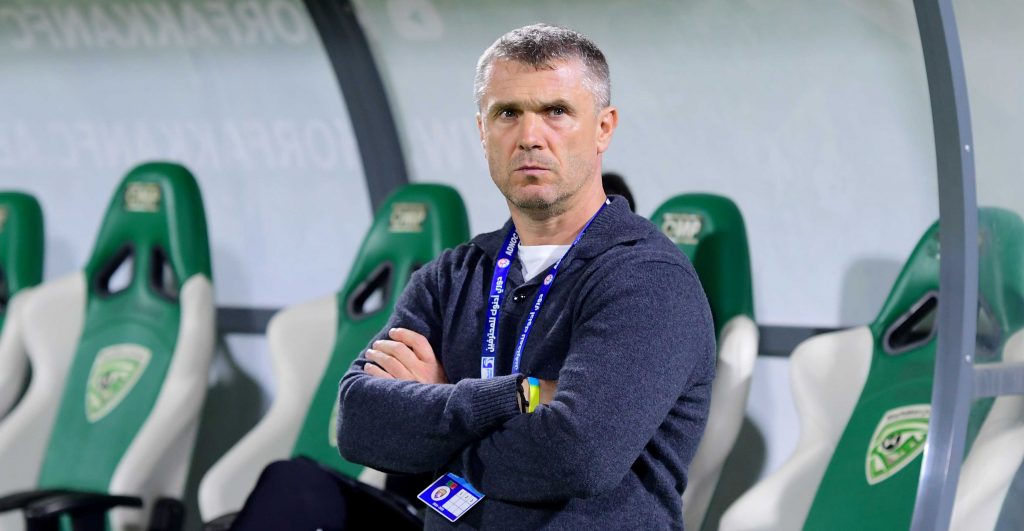 “We achieved a derived victory over Al Bataeh Team. I believe Al Ain squad’s performance was satisfactory until Erik was sent off the pitch with a red card. We created lots of chances and finished the first half taking the lead 2-0,” Rebrov opened the post-match press conference dedicated for matchweek 13 of ADNOC Pro League against Al Bataeh.

He added that the second half was tough as it was hard to play down by one man.

Rebrov signed off by stating: “We succeeded to win the home team through scoring the victory goal by Laba Kodjo and I congratulate the fans for this win.”