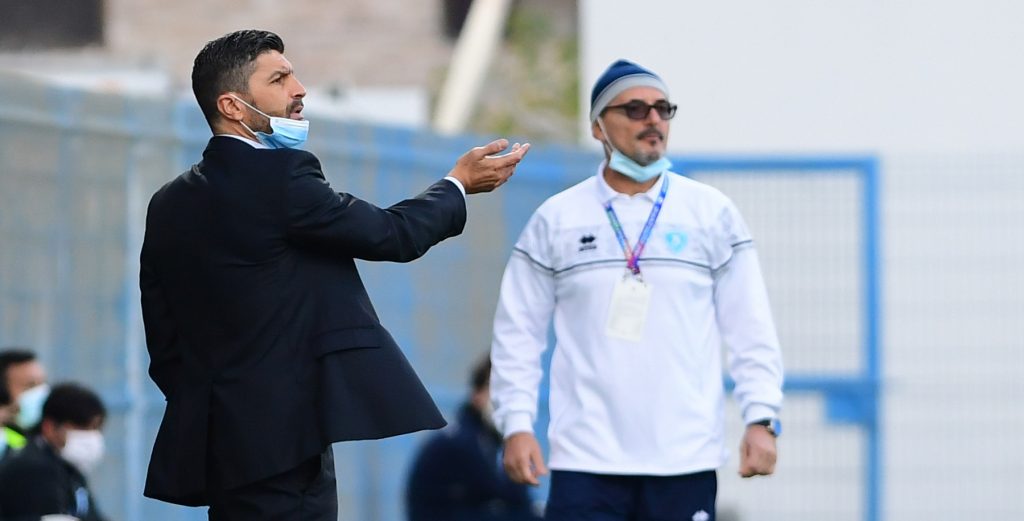 Al Ain Head Coach, Pedro Emmanuel, stressed that his team did their best to win the home team and clinched the match’s three points.

He added: “By the end of the 90 minutes, we were able to win the match’s three points. It is the most important thing we did by the end of the first half of the league and before kicking off the second round of the Arabian Gulf League.”

Pedro pointed out that his team’s mission was not easy and well aware of this fact. “Our opponent played 5-4-1, and this forced us to play with patience and fully concentrated on achieving our objective.”

“During the first half, we had many chances to score, and we scored our first and only goal of the match. Meanwhile, we dominated the second half, and we exerted pressure over the opponent, but we were not lucky enough to score the second goal and kill the match,” he said.