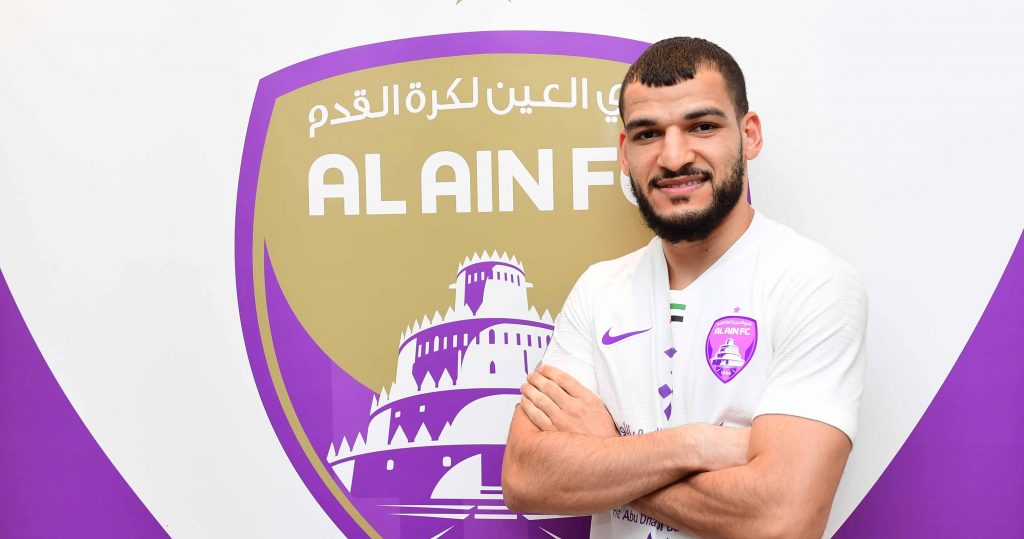 Al Ain Football Club Company has announced via its official website and accounts that Al Ain star striker has renewed his professional contract for an additional three-seasons, 2023.

The press statement indicated that the decision to renew Marouf’s contract was based on the technical recommendation made by the Portuguese head coach of Al Ain FC, Pedro Emmanuel, and the Technical Pro Committee’s approval. They all hailed the team’s striker’s potentials and skills, who was able to make the difference in various matches.

On this occasion, Jamal Marouf expressed his deep pleasure and honor to continue his professional journey with the biggest club in the UAE and to defend its badge. He said: “I would like to thank the Club management and the head coach for their highly appreciated trust. Also, I want to thank the Boss fans who have been the key supporters of the team and Jamal Marouf in and off the pitch. I will spare no effort to defend the team’s jersey, and my aspirations will soar beyond the skies.”