Pedro: We Were Not Good Enough and Will Not Seek Any Excuse to Justify this Loss 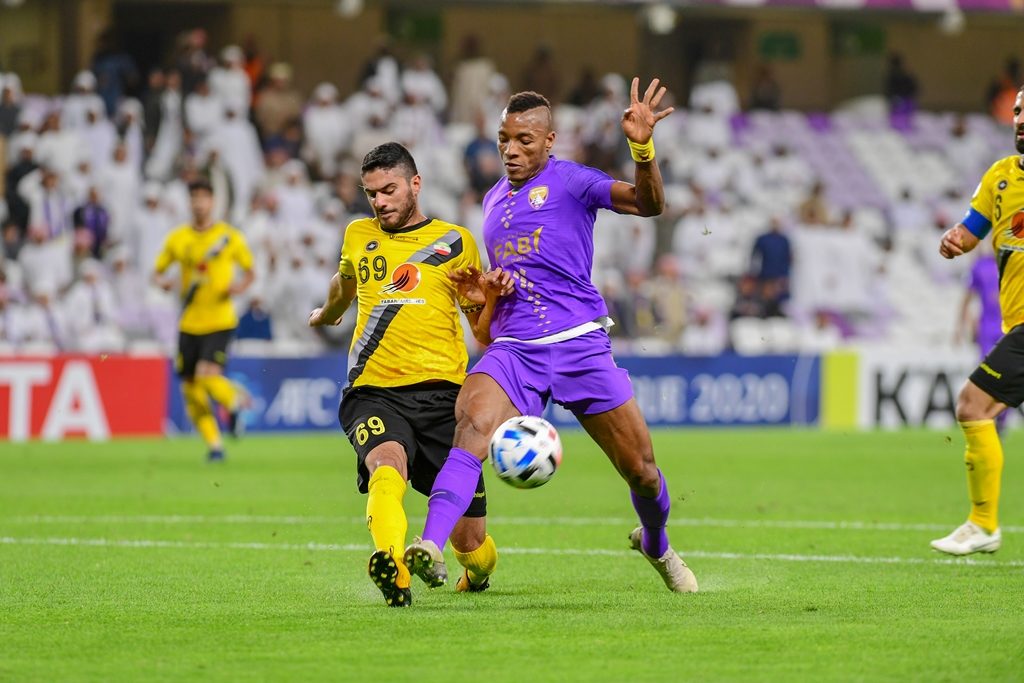 “Good luck for us in the upcoming matches as we did not perform well as up to the required level to achieve our pre-set targets out of this match,” Pedro Emmanuel stated in the post-match press conference held by the end of his team match against Iran’s Sepahan.

The guests recorded their first win of the Groups Stage of the AFC Champions League 2020 by defeating Al Ain by 4-0.

The head coach of Al Ain added: “We have to work differently. This match revealed how important to work on boosting the team’s performance.”

“I told the players before the match that it is important to play with balance at all lines. We have to control the match and not to miss any single chance to score as we know well that the opponent is so aggressive once they have the ball,” he said.

He also stated that when his squad had the chance to score, the players wasted it contrary to the guests. “When you reach the 52nd minute of the match, and the result is 3-0, it will be so difficult to control the match. Congratulations to Sepahan, and we have to start preparing for the team’s match of the Arabian Gulf League against Ittihad Kalba.”

In response to a question on whether the hard efforts exerted by his team against Al Sharjah along with the absent midfielders led to this painful loss, he said: “The answer is straightforward, and it is we were not good enough in our first match of the AFC Champions League. This is why we lost the match three points. Indeed, we would not look for excuses to justify this loss. We would work harder and prepare well for our next match.”

“I know well that our fans are disappointed with this negative result as we also feel, but I trust they will stand next to us to overcome tonight’s result,” he added.

He concluded his statement by saying that after the match we have different opinions on reasons behind winning or losing a game. “my job is to prepare the team for the coming stage and in my opinion, the starting lineup of the team who played tonight’s match was the best.”