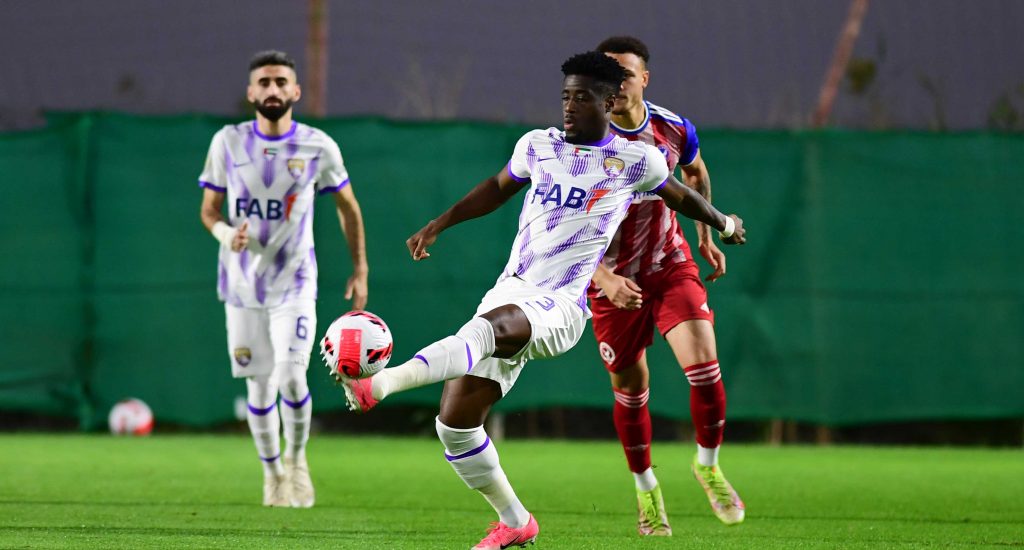 In a friendly match held in the behind doors training camp in Dubai, Al Ain wins Gulf United Team holding the top spot of 2nd Division League 1-0. The camp has been kicked off on 3rd January and will end on 11th January 2022.

Al Ain squad scored their sole goal by the team’s captain, Bandar Al Ahbabi at the 35th minute of the match.