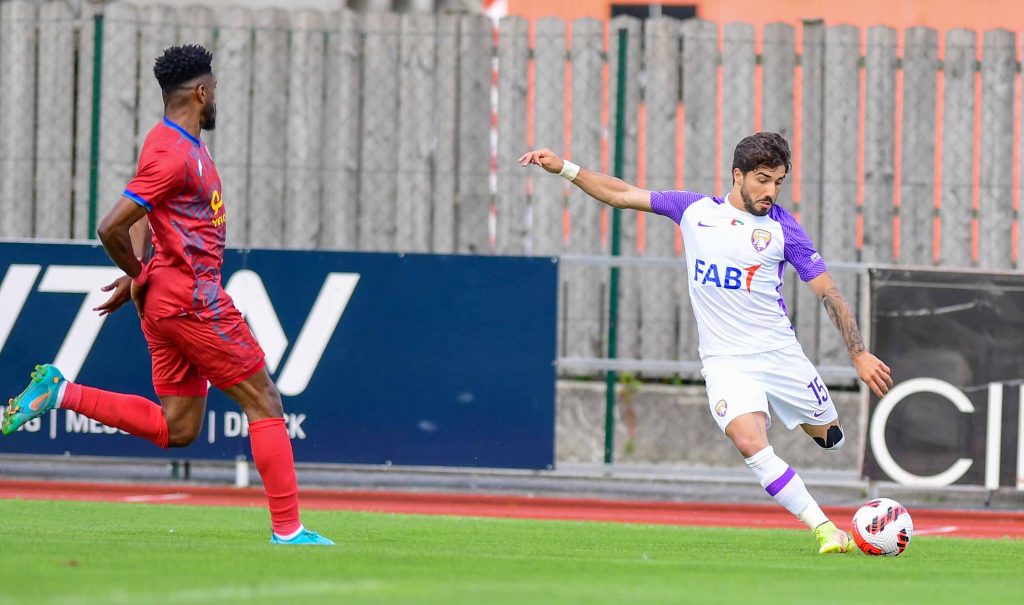 In their third friendly match, the Boss squad was held to goalless draw with Saudi Arabia’s Abha FC held on 31st July 2022 at Daxel Arena Stadium.

The match was played per the pre-set program of the team’s away summer camp in Austria where the second phase of the camp was launched yesterday. The team is scheduled to stay in Austria until 20 August before heading back to homeland.