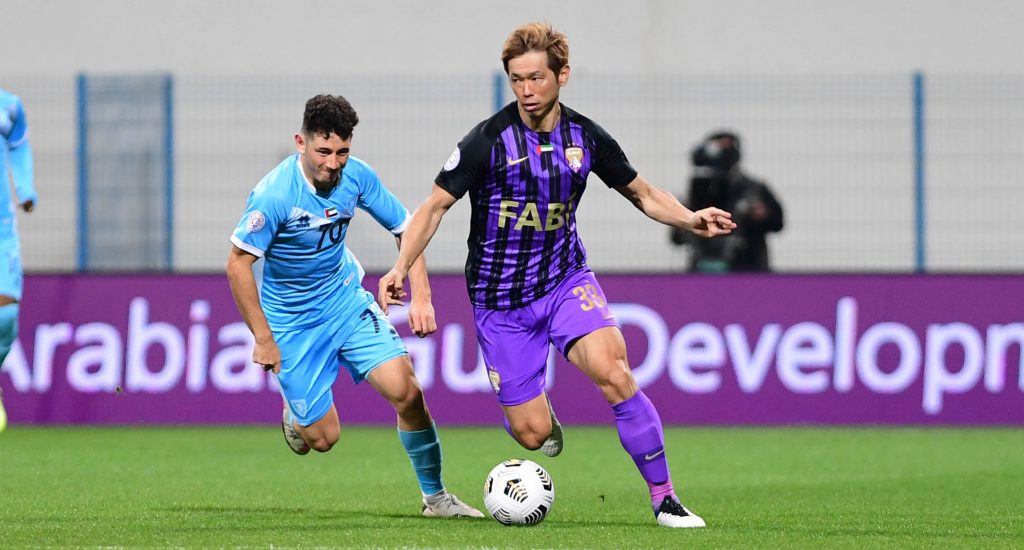 Al Ain Team achieved a critical victory over the home team, Hatta, by 1-0 in matchweek 13 of the Arabian Gulf League. The match was held at Hamdan Bin Rashid Al Maktoum in Hatta Club on Friday 17th January 2021.

Salem Abdullah scored Al Ain’s only goal when he sent a deft cross pass to Laba Kodjo, who deceived the defenders and the goalkeepers, leaving the ball into Hatta’s net.

The Boss is now on 23 points in fifth place, while Hatta remains at the bottom on two points only.