“Temporary Head Coach” Does Not Upset Me and Proud to Belong to Al Ain.. Ghazi Fahad: I aspire to Succeed in My Mission with the “Boss” Even if it is Only for 24 Hours 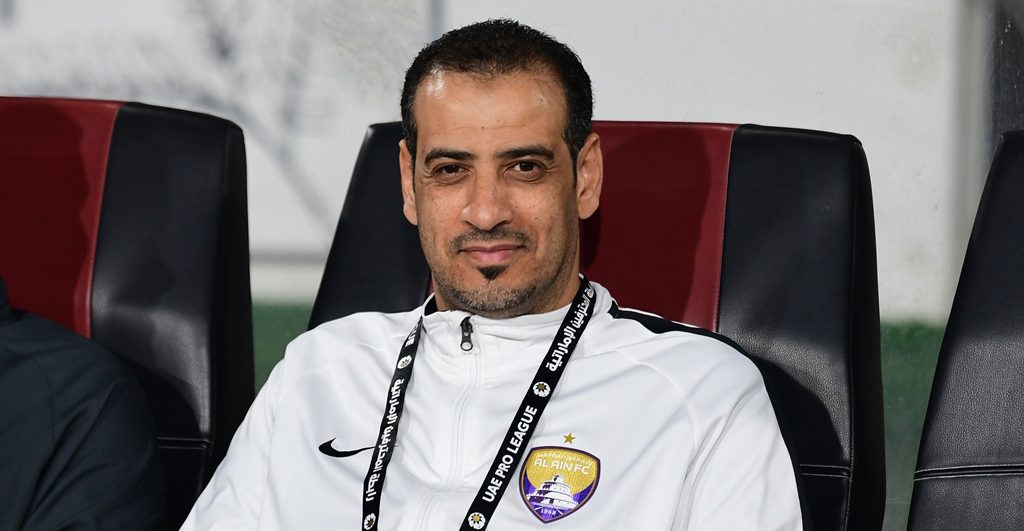 In the media conference held by the end of Abu Dhabi Derby matchweek 11 of the Arabian Gulf League against Al Wahda, Ghazi Fahad of Al Ain said that he focuses only on fulfilling his obligations as a head coach of the first football team even if his duty is only for 24 hours. “I do not think about the duration of my mission as I am one of the sons of this great club and working in any position is an honor and grand responsibility. To achieve the desired goals and aspirations, we have to double our efforts as the name of the Boss is always associated with the stunning achievements and winning all challenges regardless of their volume.”

Al Ain head coach stated that his squad achieved an important victory at a critical time of the league. “I have to congratulate my team for their great efforts, discipline spirit and seriousness that exhibited during the derby match. All these factors helped them to win the home team deservedly.”

On the five points gap between Al Ain and the top team of the league, he said: “s a matter of fact, we are focusing only not to lose any further points as the challenge race to win the title still long and I have no doubt that there is still time to compensate what we missed.”

Commenting on the new contracts, he said: “Absolutely, we trust our players’ quality skills and potentials, and should the management have any intention to sign new contracts with new players, I believe it I too early to tackle this issue.”