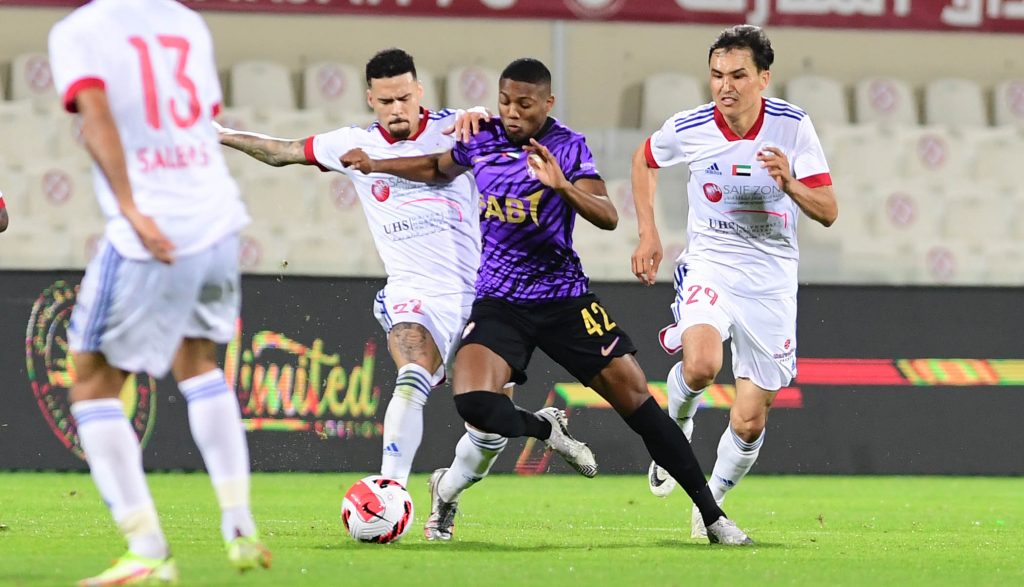 Al Ain Team lost their first match of the ADNOC Pro League by 0-2. The matchweek 13, last match of the first round of the league was held at Al Sharjah Stadium on Saturday 8th January 2022.

The home team took the lead in the first half by 2-0. The two goals were scored by Caio Lucas “11” and Luan Pereira.

By this result, Al Ain still at the top of the standing table with 30 points, while Sharjah raised their tally to 23 points and closing the gap on the leaders to seven points.