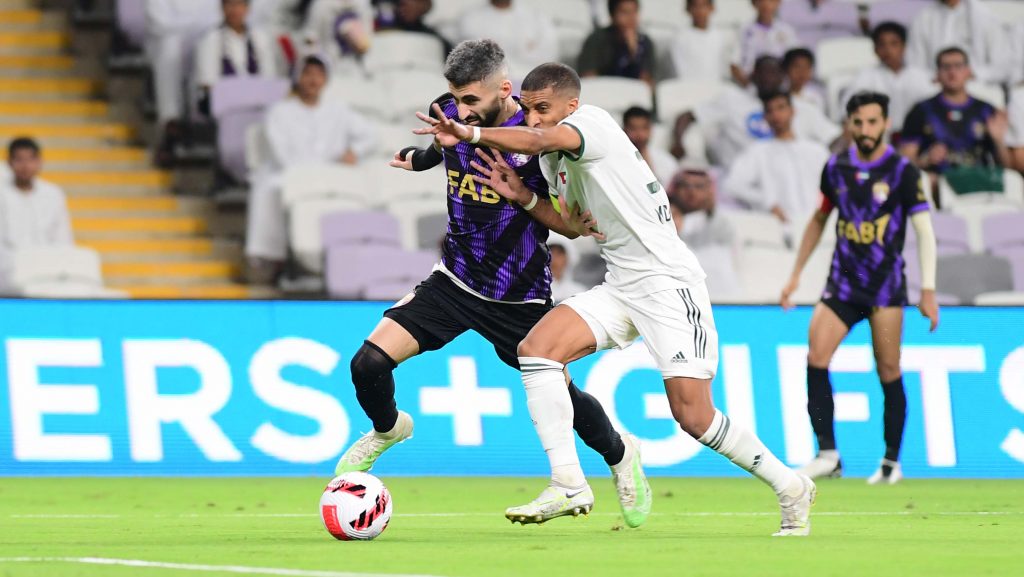 The Boss squad snatch a deserved 2-1 win over Khorfakkan in matchweek 9 of the ADNOC Pro League held at Hazza bin Zayed Stadium on Friday 4th November 2022.

By this result, Al Ain Team moves up to the 2nd spot “temporarily” with 16 points in balance. Meanwhile, Khorfakkan Team remains in the 11th spot with only 8 points.