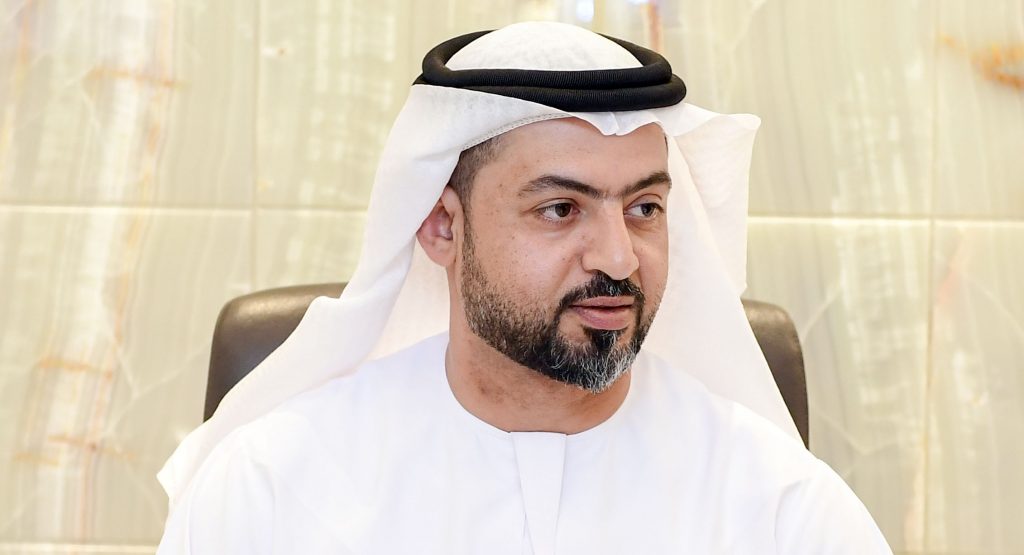 Al Ain Football Academy witnessed a range of fervent activities, and several decisions were issued on the support of Emirati staff as part of the Emiratization processes to have a local coaching staff in command of junior and young football teams. In this regard, Abdullah Ali, Supervisor of Al Ain Football Academy, exerted massive dynamic efforts to meet Al Ain Football Club Company plans’ strategic goals.

Abdullah Ali said: “Al Ain Football Academy is making steady progress through adopting the global best practice in qualifying the talented players of the academy to keep pace with the development indicators and achieve the desired level of success.”

“Based on the experience, the junior players proved themselves to be more interactive and achieve the best results under the command of local coaches, especially the former stars of Al Ain FC. This made us have many former players of Al Ain Club who received their accredited AFC certificates as coaches and encourage who desire to be part of the coaching teams to join training courses in coordination with the UAEFA to be qualified head coaches,” he added.

Abdullah Ali stated that the academy has already launched the Emiratization project during the past two years, and by the end of the previous season, 50% of the coaches are locals. “We are working hard to achieve 80% by the upcoming three years.”

He also pointed out that the academy is so keen to further develop the coaches’ potentials ad skills through inviting the best foreign subject matter experts. “We are so proud to have onboard a group of elite top former players of Al Ain Club who has all the opportunities to fulfill their aspirations in the field of coaching and administrative and academic affairs, including Jasim Tawfiq, Khalfan Zayed, Feisal Ali, Shehab Ahmad, Mohammed Rashid, Ali Sultan, Jamal Al Hassani, and many other players.”

Abdullah Ali stressed that the doors of the academy are opened for all, and the coming days will witness signing more contracts with national coaches.