AASCC’s main goal is supporting the UAE in becoming a global sports hub through improving and developing all kinds of sports.  This includes introducing competitions that are new to the UAE sports scene such as Jiu-Jitsu. The philosophy of Jiu-Jitsu is based on two pillars; the use of mental strength to gain an advantage over opponents and the use of unarmed combat to improve fitness levels, flexibility, self-discipline, focus and composure.

Following the launch of the Abu Dhabi Combat Club in 1999, the first year proved to be a major success with applications flooding in from around the world. Also, the World Professional Jiu-Jitsu Cup was launched in 2009. Five years later, with the help of Abu Dhabi Education Council, Abu Dhabi Sports Council and the UAE Jiu-Jitsu Federation, this sport has been listed and embedded in the curriculum of over 100 Abu Dhabi government schools.

The total number of colored medals won by Al Ain Jiujitsu Team in 2013-2014 season was 47 compared to 28 colored medals they won in 2014-2015 season. In the 2015-2016 season, the team won 44 colored medals, in addition to the Present’s Cup of all categories, winning the first away medal won by Wadima Al Yafei. The golden season for the team is 2017 – 2018 season when the team was crowned by the President’s Cup in its five rounds and Al Ain Female Team won the cup of the “Mother of UAE” in its three rounds. 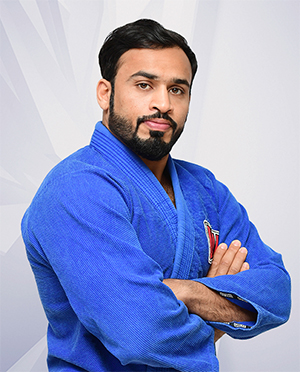 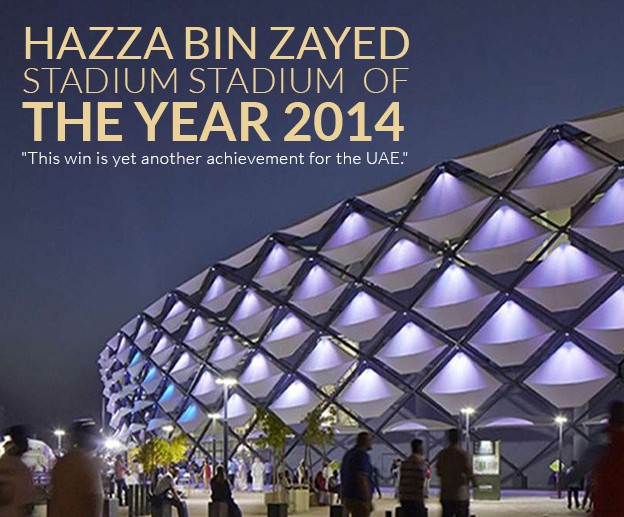