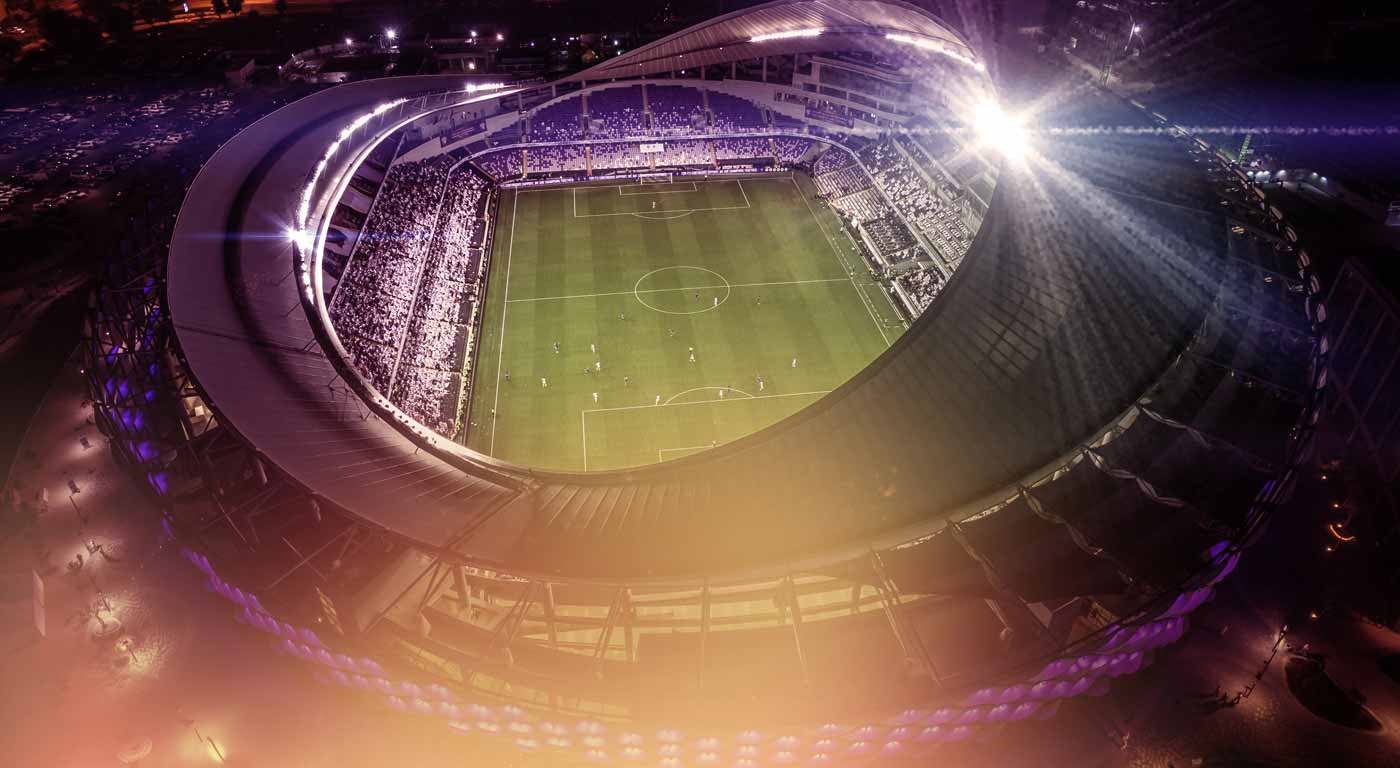 The Honorary Council has become a successful and unprecedented local community experience, especially which its establishment coincided with Al Ain Club’s golden era for achievements and championships. The council has become a key advisory board providing strategic and logistical support to the club.

The Honorary Council is comprised of active individuals with outstanding academic and professional qualifications, whom are known for their positive role in administration, investment and strategic consultation. The members work together to ensure a sustainable development strategy that enhances the club’s regional and international status.

Members of the Honorary Council meet to discuss the club’s future plans and recommend innovative solutions to optimize the Club’s administrative, technical and organizational policy performance. 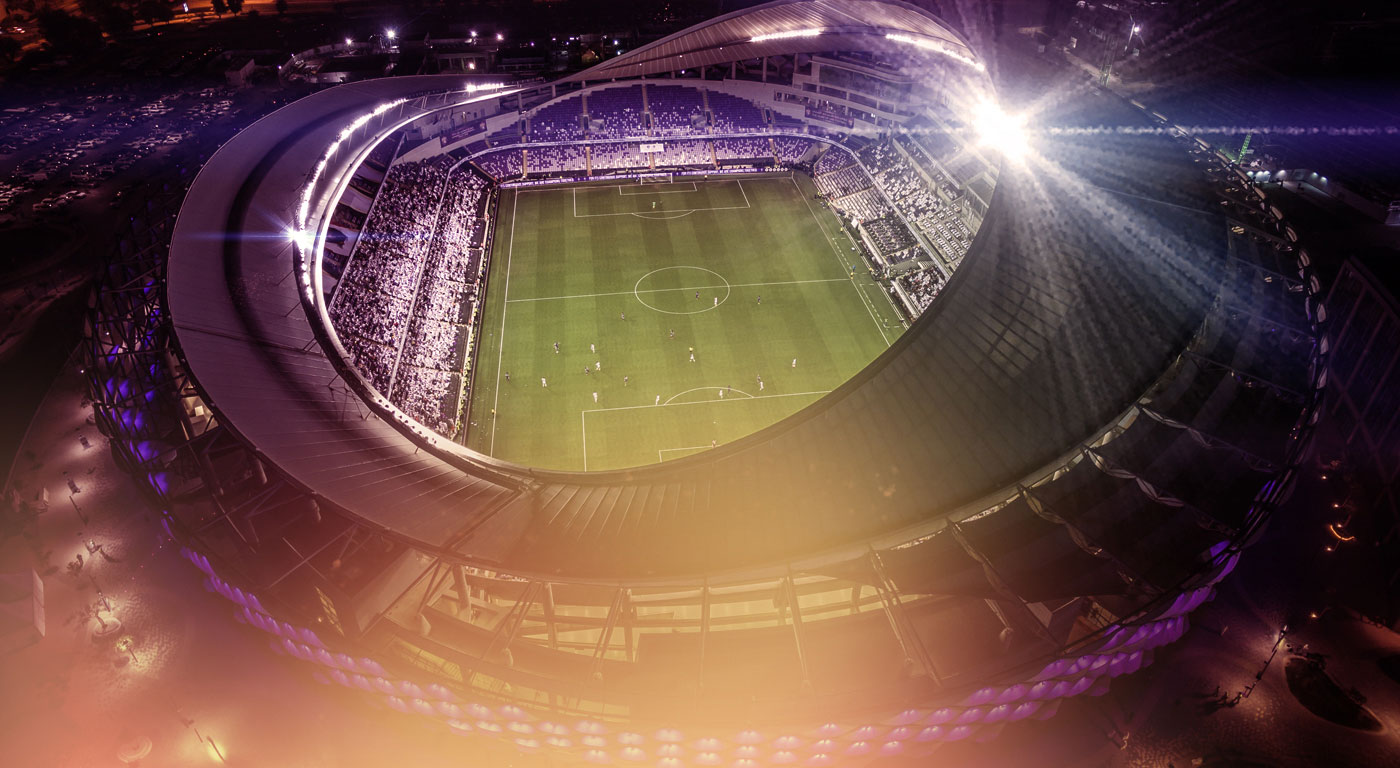 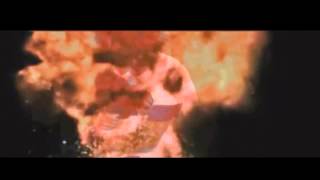