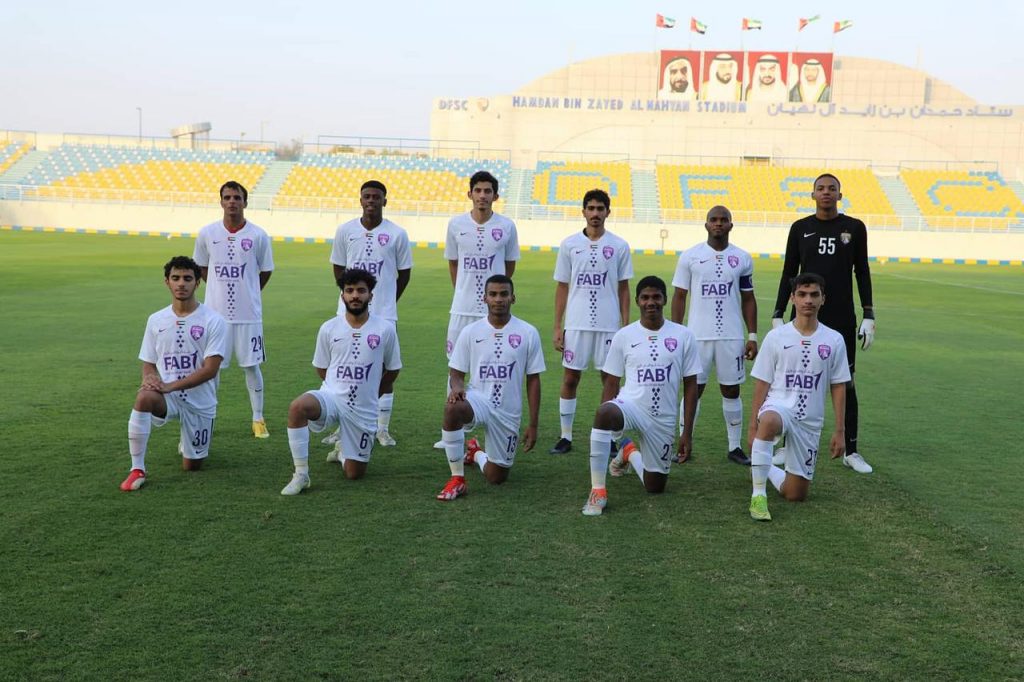 Al Ain U-19 Football Team was crowned the Abu Dhabi Preparatory Championship champions when they won Al Jazira 4-3 on penalties after the two teams held at a 1-1 draw.

The Supervisor of the Academy Sector and the Football School in Al Ain Club acclaimed the efforts of the Abu Dhabi Sports Council channeled to ensure the success of this friendly tournament per the highest safety standards and precautionary measures that are consistent with the approved protocols.

He also expressed his appreciation to the management of Al Dhafra Club for hosting the Abu Dhabi Sports Council teams, stressing AT the same time, the plan to prepare all age groups football teams is on the right track and went implemented as planned.