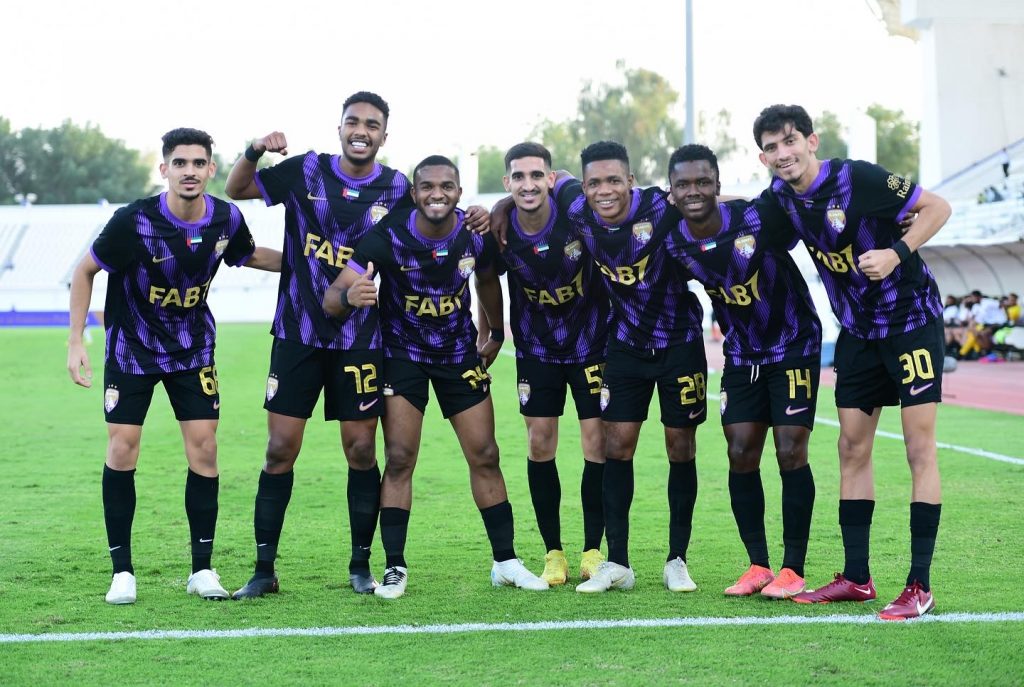 The match referee sent Al Sharjah’s player Hamad Fahad off the pitch with a red card in his pocket at “79”.

The Boss squad took the lead in the first half by 1-0. Al Ain squad scored through Solomon Souso at “6” and Mohammed Awadallah at “77” from the penalty point. Al Sharjah scored thrie sole goal at 58” by Khalifa Smaij.

By this result, Al Ain Team’s points become 15 and placed in the 7th spot. Al Sharjah balance of points froze at 18 points and placed 2nd on the standing table.