Underwent A Successful Surgery Today.. Khalid Al Blooshi Will Be Absent for 4 Weeks in A Row 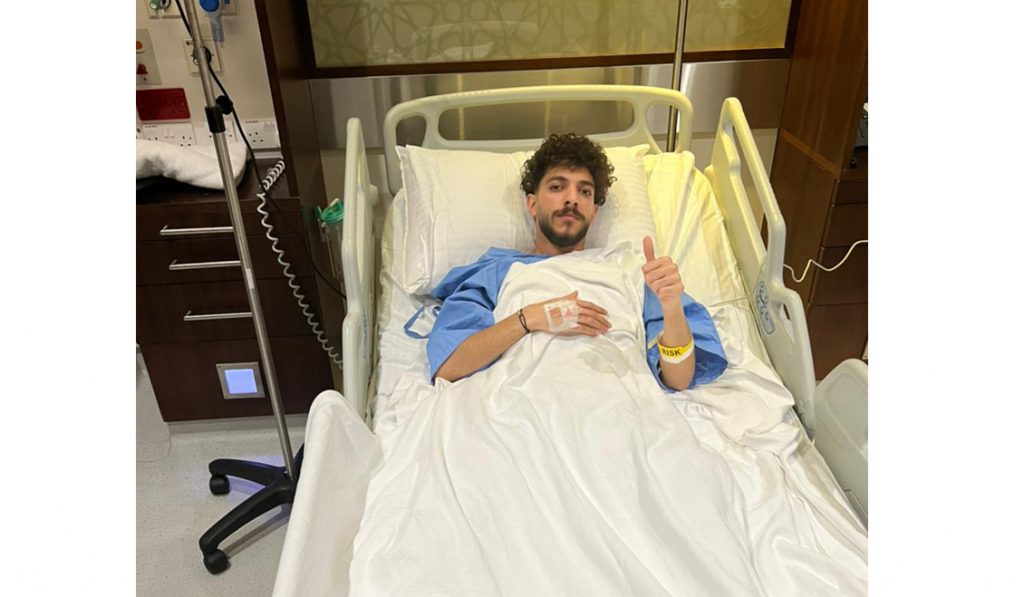 Extended His Sincerest Appreciations to the Team’s Management, Medical Staff, Coaching Teams, and His Teammates

Khaled Al Blooshi expressed his deep gratitude and appreciation to the Board of Directors of Al Ain Football Club Company, chaired by Dr. Matar Al Darmaki, for his keenness to follow up on his condition and provide all amenities and the best treatment methods to overcome the injury.

He further explained: “I would also like to thank the Club’s Medical Committee, the team’s medical doctor, my fellow players and the coaching teams, and administrative staff for their eagerness to check on me before after the surgery through messages and phone calls. It made me happy and brought joy to my heart. Indeed, it is not unusual generosity of Al Ain Club members who interact with each other in the spirit of the one family.”

In response to a question on the period that he is going to stay away from the team’s training sessions, he said: “According to the recommendations of the attending medical doctor, I could rejoin the team’s training sessions within three to four weeks. This period will certainly be preceded by joining rehabilitation programs that require great effort and work. I wish I could finish this season without suffering from any injury, but this is my destiny, and I thank God a lot for all his blessings. I hope to return quickly and strong to my team’s sheet after the end of my treatment period.”

He added: This season, we faced significant challenges, but all the players have a firm will to move forward and achieve the team’s goals and make all Al Ain loyal fans happy, whom we consider a significant source of the Boss squad’s strength. Their continuous support pushed the team to be back to normal.”

He signed off by saying that the Boss proved to everyone that they are a strong team and never affected by any absentees. Finally, he wished all his teammates all the best of luck in their coming matches.