AASCC has always been recognizing its fans’ trust and in all of its teams, where the club’s basketball team is no exception.  Al Ain Club Basketball team was formed in 1976.  It had its first participation in an official tournament in 1979..

The first professional coaches to ever lead, train and supervise the first team were the legendries the Sudanese Wandar Booth, the Syrian Marwan Jadaan and the Tunisian Mosallam Haddad.

Although the first basketball team at Al Ain Club did not win any championship, the team remained determined to improve and strengthen the players’ efforts and help them rise to the challenge. In the 1990-91 Season, the team won the UAE Basketball Federation Cup for Nationals.

Attracting and signing contracts with international players have significantly contributed in bringing new skills and talents to the team.  The team’s first contract with such players was with Ali Mean in the 1977-78 Season and last player the American known as McDonald. 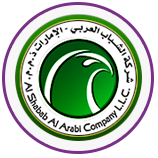 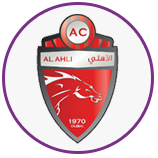 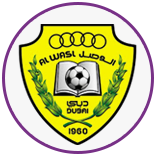