As part of its dedication to prompting different sports games in the UAE and around the world, and because volleyball is among the most fundamental sports at a global level, Al Ain Sports and Cultural Club formed the first volleyball team in 1975.

The first professional coach to sign a contract with AASCC as a general volleyball trainer was Sayed Ashraf Sadiq from Egypt, along with the Egyptian League players, Azmi Mujahid and Jaber Abdulati to join the volleyball first team back in 1977. 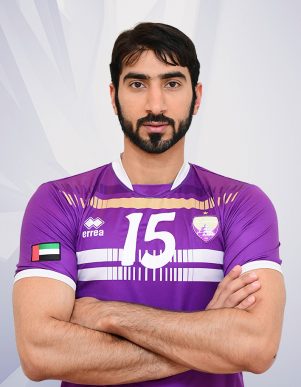 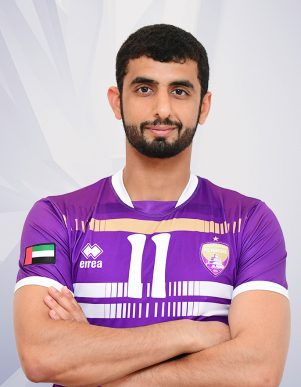 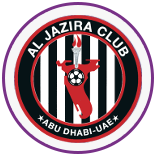 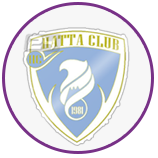