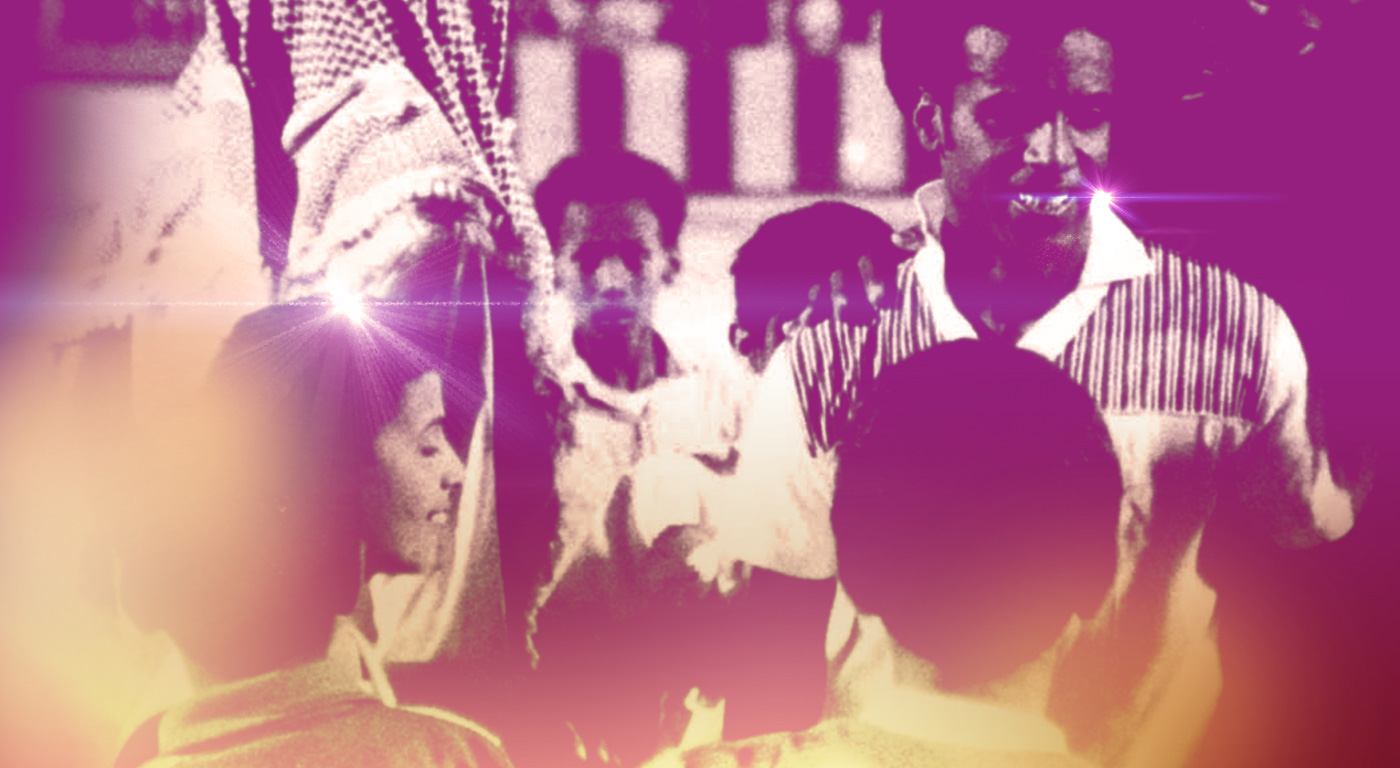 A Role Model of Faithfulness to its Legends

AASCC has created a proven track record of local, regional and continental titles, championships and trophies. Such achievements are worthily attributed to a number of legendary individuals with memorable names and contributions to the history of the Club.

Guided by its insightful leadership, Al Ain Club has launched many unprecedented, innovative and grand initiatives that have put it at the forefront of the regional and continental clubs. Reliant on the highest standards of professionalism and meeting the expectations of its fans, Al Ain Club’s initiatives were not confined to sports but extended to the social, cultural and administrative areas inspiring respect for the club.

Last but not least is Al Ain’s initiative to comommorate its legends has been in recognition of their valuable contributions to the Club’s progress. The initiative, which is exemplifying Al Ain Club’s true sense of faithfulness to its players, that is also intended to keep them alive in the memory of today’s generation of players and football lovers.

The initiative kicked off live in a legendary ceremonial evening under the theme “An Evening of Faithfulness by the Master of Exceptional Initiatives” featuring Al Ain Football Club as the Champion of the 2014-2015 Season.

The top spot of Al Ain 10 Top Scorers is held by Ahmad Abdulla, whom nicknamed “Al Ain’s Deer” with 117 goals. Next comes the following top scorers with their number of goals:

Since its establishment, Al Ain Club has been attracting and embedding many excellent foreign players whom reinforced Al Ain First Football team and whom forced their imprints on the fans’ memory. The list includes:

1. Mohyeddin Habita, Tunisia, played for Al Ain for six seasons starting from 1976-1977 during which he scored 57 goals.
2. Hammad Al Aqrabi, Tunisia, starred particularly in the 1980-1981 Season by scoring 10 goals enabling the team to win the League title.
3. Cláudio Adão, Brazil, came from Vasco da Gama Club in the 1982-1983 Season in which he scored six goals.
4. Abedi Pele, Ghana, who spent his career with Al Ain Club from 1998 to 2000 and scored seven goals.
5. Boubacar Sanogo, Ivory Coast. While he was on the team’s starting list for three seasons starting from 2002, Al Ain Club won the AGL title twice, AFC Champions League, the President’s Cup, the Super Cup and the Union’s Cup and scored 35 goals.
6. Jorge Luis Valdivia, Chile, played for Al Ain Club from 2008 to 2010 during which he scored 12 goals enabling Al Ain Club team to win the President’s Cup, the Super Cup and the Pro League Cup.
7. Asamoah Gyan, Ghana, came from Sunderland in England in 2012 and played for Al Ain Club for four seasons during which he, along with his teammates, lead the team to three crowns of the Arabian Gulf League, one title of the President’s Cup and one title of the Super Cup. Thanks to his overall 95 goals and distinction, Gyan was awarded many titles including the AGL, The Top Scorer for three times, Asia’s Top Scorer, Asia’s Best Foreign Player, the President’s Cup Top Scorer as well as The Arab’s Top Scorer.

It is important to note that other distinct individuals have been associated with Al Ain Club whom also placed a vivid impression on the Club’s journey.  Unfortunately, they have passed away, but they have never left our minds. They will always be remembered by Al Ain Club’s management and fans in recognition of their contributions. No one will ever forget Abdulla Al Najem, Al Ain Club’s scorer and smart player who died many years ago, in addition to the French coach Abdul Karim Mestu, and others like Fahd Al Nuweis, Mahdi Ahmad, Sahim Ahmad Al Kaabi, Khalid Abdul Aziz, Saif Mohamed Salem Saeed.