A MESSAGE FROM THE CHAIRMAN 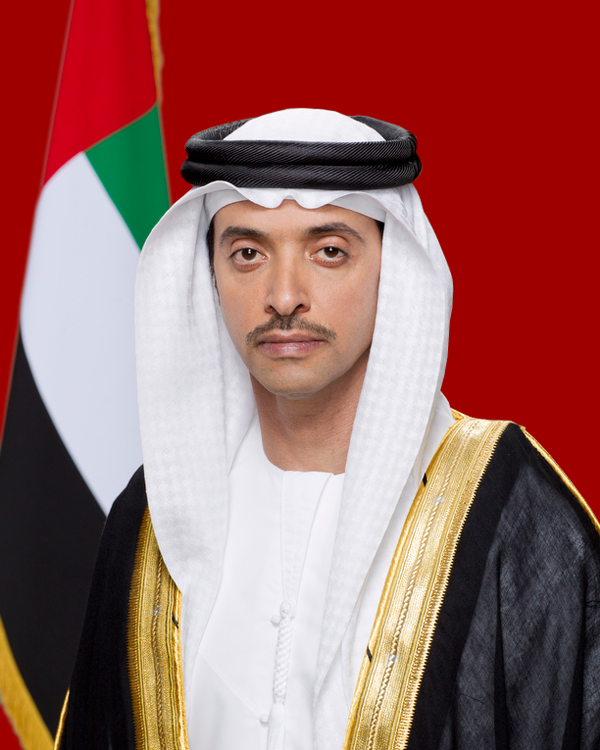 Since its establishment, the vision of Al Ain Sports and Cultural Club (AASCC) has been striving for unmatched success, honoring the city and the nation in all sports’ fields and athletic domains, while bringing together members of the community and consolidating bonds among the local society.

For almost 50 years, the club has set the standard across the region for sporting achievements. Yet, it doesn't stop there. We continue to work hard to achieve the best results possible in gratitude for our club's fans, stakeholders, employees and UAE citizens.

According to the kind trust of His Highness Sheikh Mohamed bin Zayed Al Nahyan, Crown Prince of Abu Dhabi and Deputy Supreme Commander of the Armed Forces; President of Al Ain Sports and Cultural Club and President of the Honorary Board, our current goal is to maintain this successful heritage, while striving to achieve more locally, regionally and internationally.

Established in the City of Al Ain in 1968, AASCC has contributed significantly to development of the city’s sports infrastructure. The Club has been serving as a catalyst for unlocking all potential possibilities and empowering talented athletes to participate and compete in local, regional and international tournaments and so for titles. Truthful to its name, AASCC also adopts a dual role of enhancing local cultural values while fulfilling its social responsibilities by promoting sports as part of a healthy lifestyle in the community.

Al Ain is one of the region’s first clubs to engage and utilize its financial arm in ensuring self-sustainable organic expansion, as well as ensuring that all its administrative, technical and investment strategies follow high-caliber international best practices and meet global standards.

In its quest to become one of the world’s leading professional sports bodies, Al Ain Club has already achieved an impressive track record across all sports during the past four decades, with football as its flagship. A results-based performance management system has been instrumental in cultivating this rich history, with achievements continuing to exceed the expectations of the club’s fans and compatriots alike.

Al Ain FC, affectionately known as “the Boss” is recognized as the most dynamically successful club in the UAE.  Among the club’s accolades are a record 12 Arabian Gulf League titles, six UAE President’s Cups, four Super Cups, four Federation Cups, six Arabian Gulf Cups and one Arabian Gulf Club Cup.  In 2003, the Club became the first and only Emirati club to win the title of the Asian Football Confederation (AFC) Champions League. 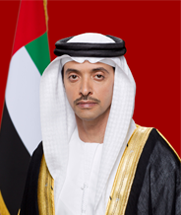 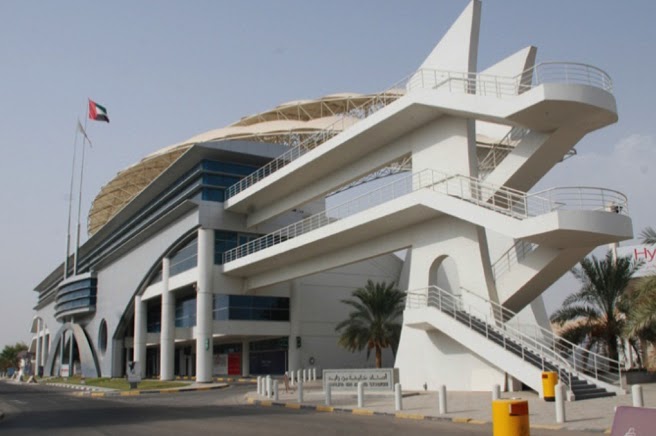 Inaugurated in 1971, Khalifa bin Zayed Stadium (KBZS) is one of the key premises for Al Ain Sports and Cultural Club. KBZS is the main ...... 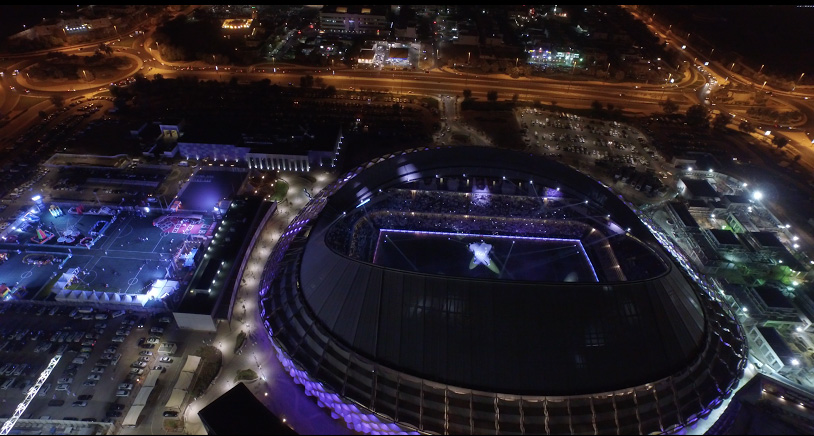 Inaugurated in 2014. The Stadium is an iconic state-of-the-art, technologically advanced athletic venue, constructed in accordance with the requirements of the International Federation of Association ......

Built on a total area of 91,341 square meters, the Stadium has a seating capacity of 9,000 spectators distributed over four levels, the first of ...... 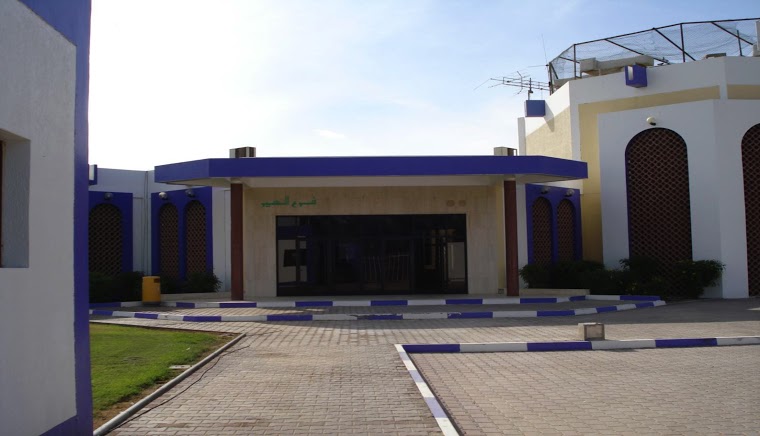 The branch contains a number of playgrounds and indoor sports studios that are specially-equipped for public use and private educational institutions for sports, social and ......

Built on an area of 25,865 square meters, the branch contains a sports studio and a number of playgrounds for public and private educational institutions ...... 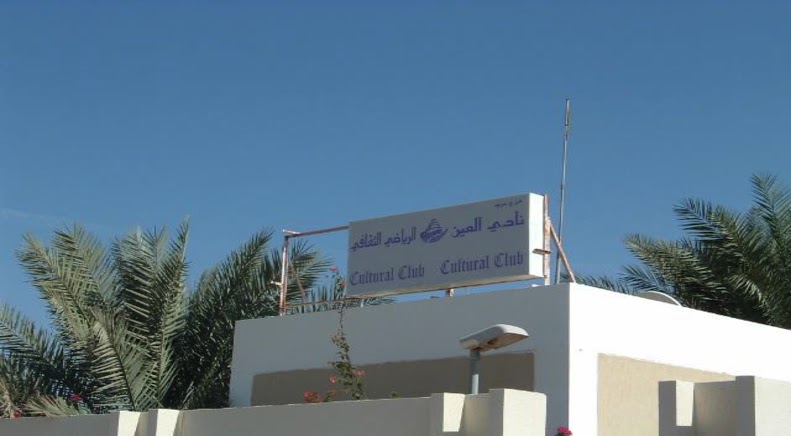 Built on an area of 38,687 square meters, the branch contains two indoor sports studios and a number of football training playgrounds.....

Covering an area of 37,831 square meters, the branch contains a number of football training playgrounds, a ballroom and an indoor sports studio.... 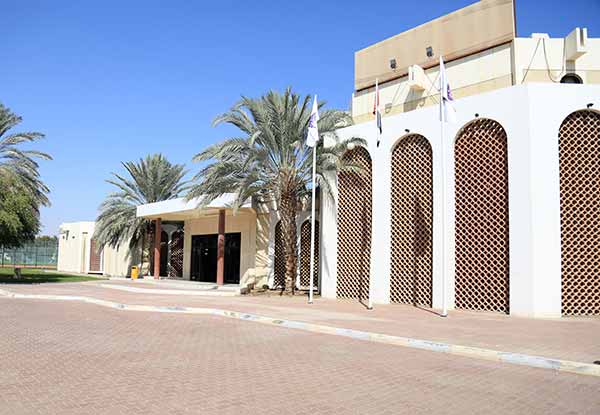 Covering an area of 28,094 square meters, the branch contains a number of football training playgrounds, a ballroom and an indoor sports studio....