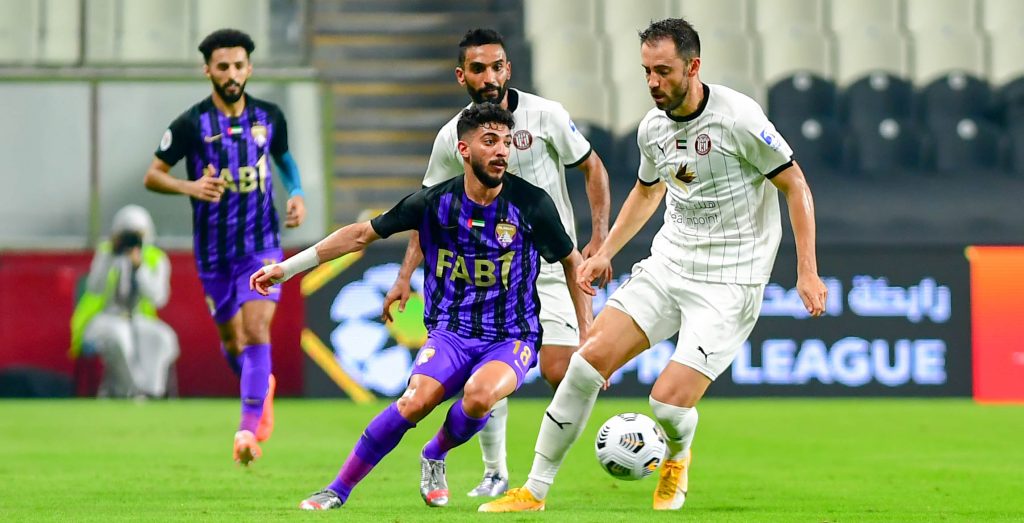 Al Ain Team lost matchweek 25 of AGL to Al Jazira 0-2. The match was held at Mohammed Bin Zayed Stadium on 7th May 2021.

The first half ended while the home team taking the lead scored by Ali Mabkhoot at the “33rd” minute of the match. Al Ain failed to score from the penalty point at “78” minute. At the “80th” minute, Al Jazira scored the second goal by Milos.

By this result, Al Ain remains at the 6th spot with 38 points, while Al Jazira becomes 54 points topping the standing table.