Laba Kodjo: We Would Work Hard and Fight in All Minutes of the Second Leg Match 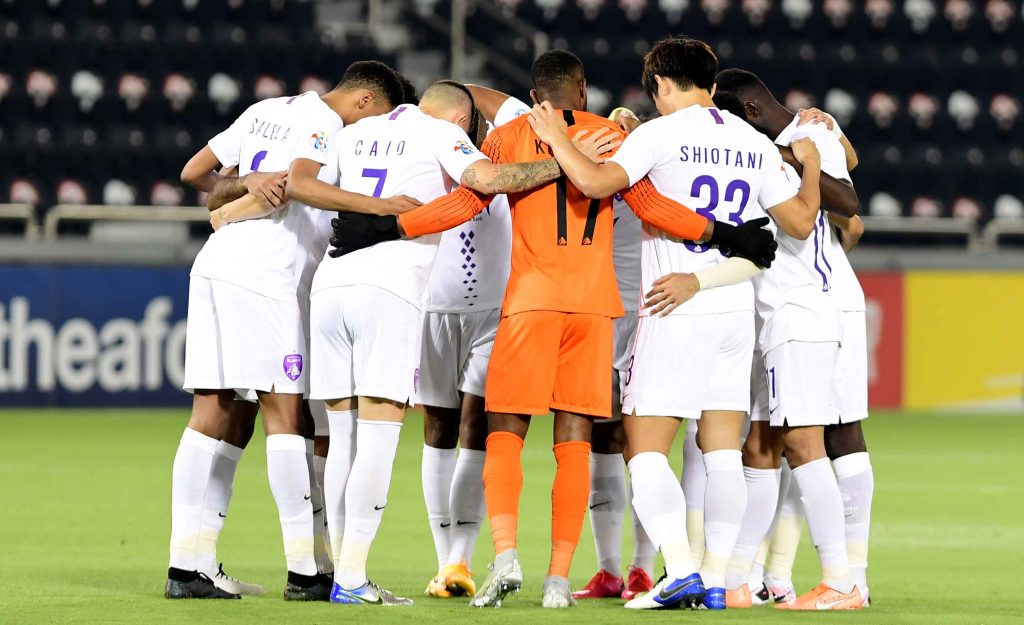 “Man of the Match”, Al Ain FC striker Togo’s Laba Kodjo, stated that his teammates performed well during the whole minutes of the match.

“We showed our genuine fighting spirit, desire and commitment to win the match as of the kickoff whistle till the last minute,” Laba said in the post-match press conference of round 3 match.

He pointed out that he mentioned in the pre-match press conference that his team’s mission would not be easy. “Personally, I am happy with my teammate’s performance in our first official match in this new season and we would take our chances to win the next match.”

He also stated that his statement by stressing that the team looks forward to perform better in the second leg match and that they would work hard as of tomorrow to fight from the beginning until the end of the match.

He signed off by saying that everything is possible in football.