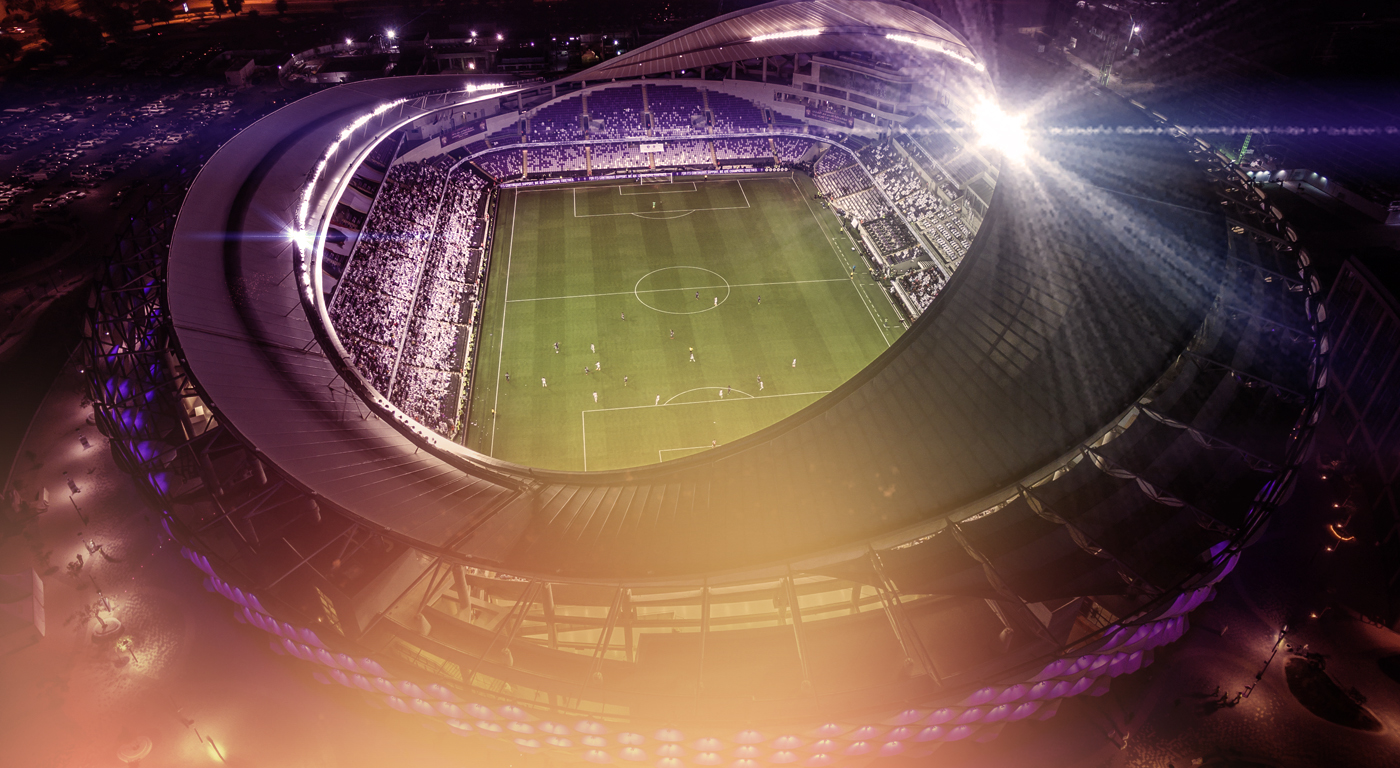 Al Ain Sports and Cultural Club and the National Archives of the United Arab Emirates signed an MoU, under the guidance of Al Ain Club’s senior management, in order to collect, document and preserve the Ainawi Archive on paper and electronically, including photos, documents, maps and films which demonstrate its rich career life. This is the first experiment of its kind for preserving and documenting sports archive in the country.

Under this convention, the National Archives will be responsible for applying its expertise and international standards in preserving, documenting, and archiving. This includes provision of advisory, technical and training services for improving the staff’s competency in the archive department at Al Ain Club. The club will be handing over copies of archived materials, including photos, documents and maps, to the National Archives for preservation, protection and safety.

During his speech at the press conference, HE Dr. Abdullah Al Rayes, Director-General of the National Archives, welcomed the collaboration with Al Ain Club, explaining that the sports archive, which documents the history and development of sports in the country, is an important part of the country’s archives which is preserved by the National Archives.

“What the UAE sports are achieving on local and global levels deserves to be archived and preserved for generations. Besides, preserving it supports sports in general and urges sports clubs to do more in order to achieve victory for their country, which will be passed down from generation to generation and cited by researchers and those who are involved in writing the UAE’s sports history.” Al Rayes added.

Dr. Al Rayes also expressed his delight after signing the MoU, highlighting that signing this MoU will provide the required information from the archives of Al Ain Club in record time, which makes it a habitat for researchers and those concerned with sports. His Excellency also pointed out the importance of preserving sports documents so that they would live longer, given that they are saved in an environment which practices the latest preservation methods and global standards. He then thanked the management of Al Ain Sports and Cultural Club for their good response and cooperation, explaining that he highly appreciated the club’s important position in the UAE and wishing both parties would achieve the goals of this MoU.

During his speech at the press conference, HE Hamad Nekhairat Al Ameri stressed the important role of the National Archives’ in building an electronic platform for documenting the history and heritage of the UAE in specific, and the Arab Gulf region in general. His Excellency also thanked the National Archives for its commitment to strengthening its cooperation with Al Ain Club, noting that this agreement will expand the horizons of strategic partnerships in the fields of training, developing archiving policies, and exchanging experiences.

HE Hamad Nekhairat Al Ameri described the agreement as the first step for perpetuating the most important moments in Al Ain Sport and Cultural Club’s history. He said, “Today we establish the early steps towards documenting this deep-rooted club’s history, which is full of achievements and sports championships ever since it was founded in 1968. This club has known several sport pioneers, generation after generation, and its walls has embraced victorious moments, challenges and stories which symbolizes will and determination. The club was also managed by leaders who were dedicated to serve it, that today we stand before a giant sports fortress, resembling a source of joy and happiness over the years.”

“Through this partnership, we prove to Al Ain Club’s supporters and all sports fans in the country that, in addition to working for a brighter, more successful future and moving steadily towards coping with our country’s development, the management of Al Ain Club takes historical value into consideration since it enlightens future generations and inspires them to put more effort and give more. Documenting and archiving history is the foundation for helping the current generation of managers and players walk in the footsteps of past pioneers, and pass values of devotion to work and love for Al Ain Club to future generations as a way for raising the UAE flag in regional and international conferences.” Al Ameri added.

The agreement comes within the efforts put into recording Al Ain Club’s history at the National Archives’ headquarter using the highest technical specifications, in order to demonstrate the club’s history through manuscripts, historical maps and trophies which reflect the club’s achieved victories. Thus, providing the club’s and sports’ fans with a museum that takes them on a historic journey in time to live the moments of glory and pride, and renew their vows of loyalty and belonging.